The eatery in Ban Co market in Saigon’s District 3 is slightly difficult to find but always crowded. 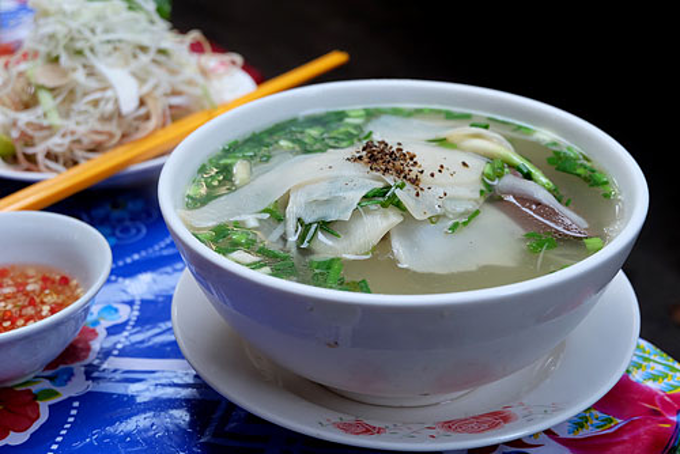 Trang, the owner of the eatery, said her mother, a Chinese-Vietnamese woman who married an ethnic Chinese man, opened it 60 years ago. Her family has been running it ever since.

Her mother made this dish in northern style. Unlike southern dishes, the vermicelli does not have any sugar in it. The broth is cooked from bones. Trang cooks a dozen ducks every day. Perhaps because the Ban Co area has a large northern populace, the taste was to their liking. 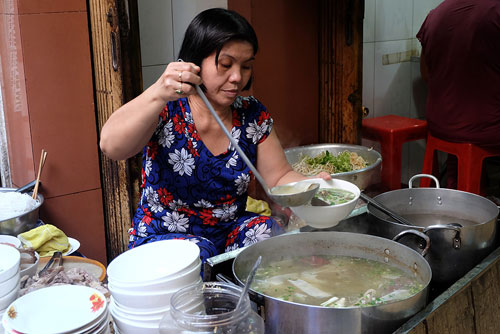 The stall uses vermicelli made in the north. This variety is chewy and can be soaked in the broth for a long time without it turning soggy. The dipping sauce, however, is made in southern style, with garlic, chili and finely chopped ginger for a sweet and sour taste. The side vegetables include cabbage, banana flowers and popular southern herbs. 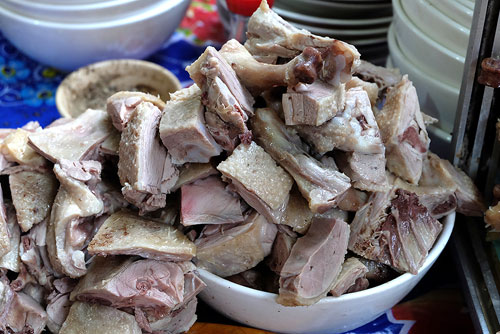 The shop is very small with just a few tables and chairs. Guests walk in non-stop from 6 a.m. to noon (around 12 p.m). It usually sells more than a dozen ducks a day.

Despite being inside a market, the eatery is very clean. It is located between clothes stalls instead of in the food court. From the main market gate on Nguyen Dinh Chieu Street walk straight in for a few dozens of meters and you can see the store. 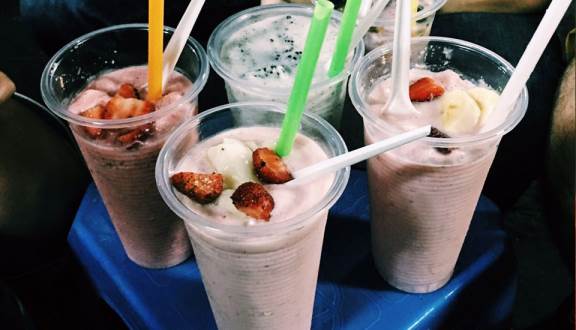 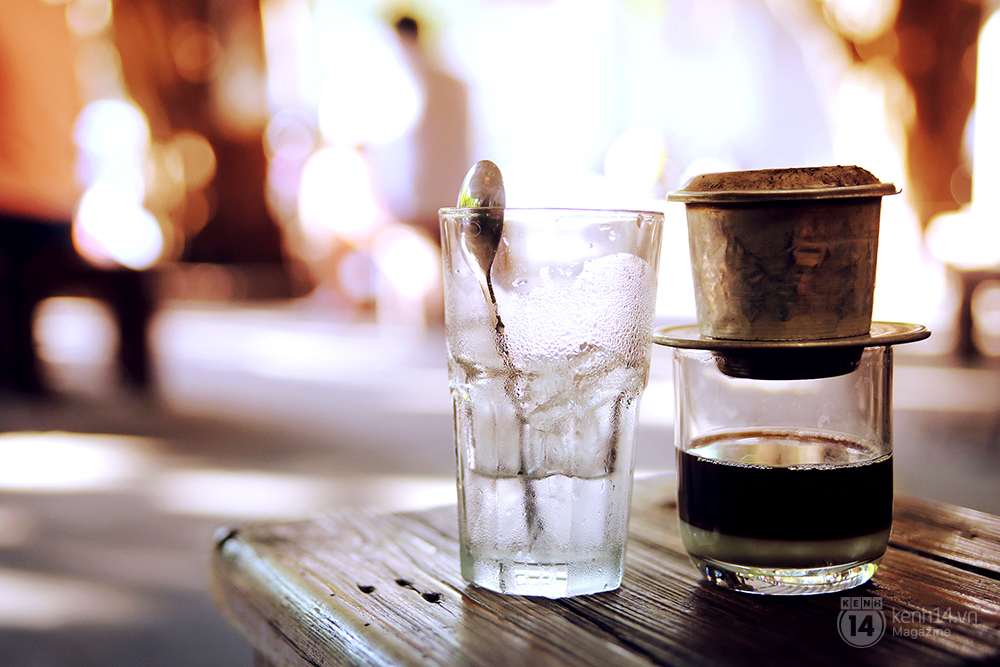 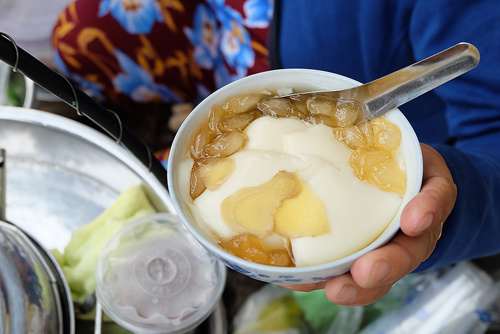 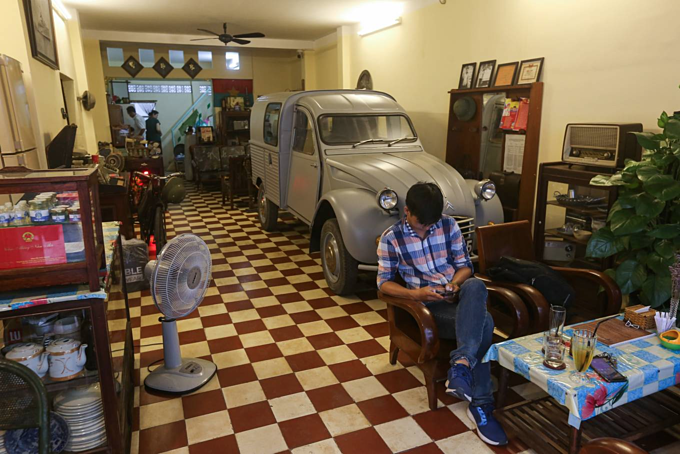 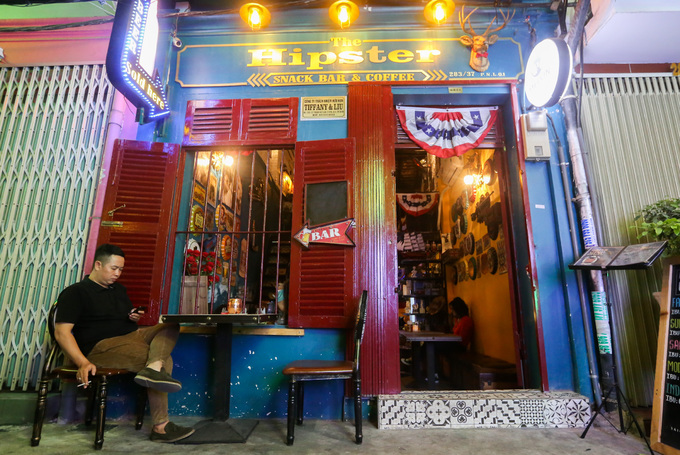 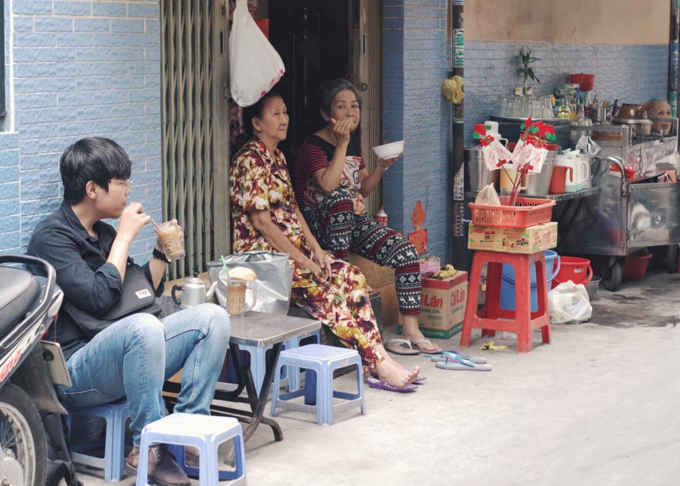